This eagle has landed in Wikitech and Wikimedia Labs, but their home nest is located on Wikipedia, at "Quinto Simmaco".

Call me Symmachus. Just getting back into development, after a very long hiatus. Thankfully, I'm a fast learner, so hopefully I'll be contributing in no time.

Admittedly, I'm pretty old school. I still have (and use) one of these: 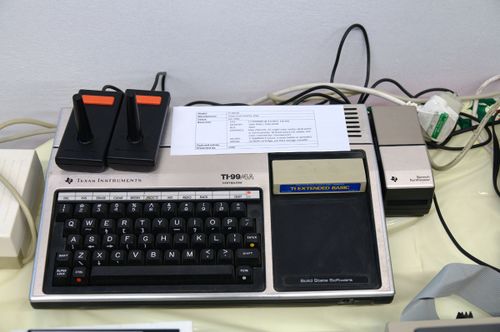 Mainly for kicks, though. 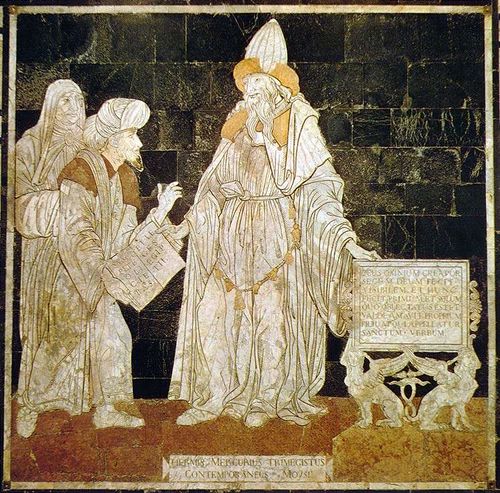