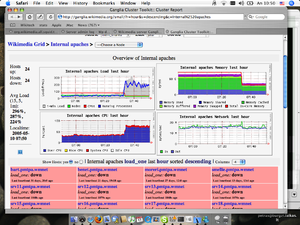 To find the documentation, enter "forwarder", "forwarding", or "irc" into the search box on the left, and click the Search button. In the notes on the relevant page, the code for the forwarder comes after "code: ".