From Wikitech-static
Revision as of 17:07, 18 December 2018 by imported>Pmiazga (Created page with "Proton is a service that converts the Wikipedia articles into PDF. It uses [https://github.com/GoogleChrome/puppeteer Pupeeteer] to fetch the Wikipedia page, ren...")
(diff) ← Older revision | Latest revision (diff) | Newer revision → (diff)
Jump to navigation Jump to search

Proton is based on Services template. For more detailed information please refer to [Services/Deployment] 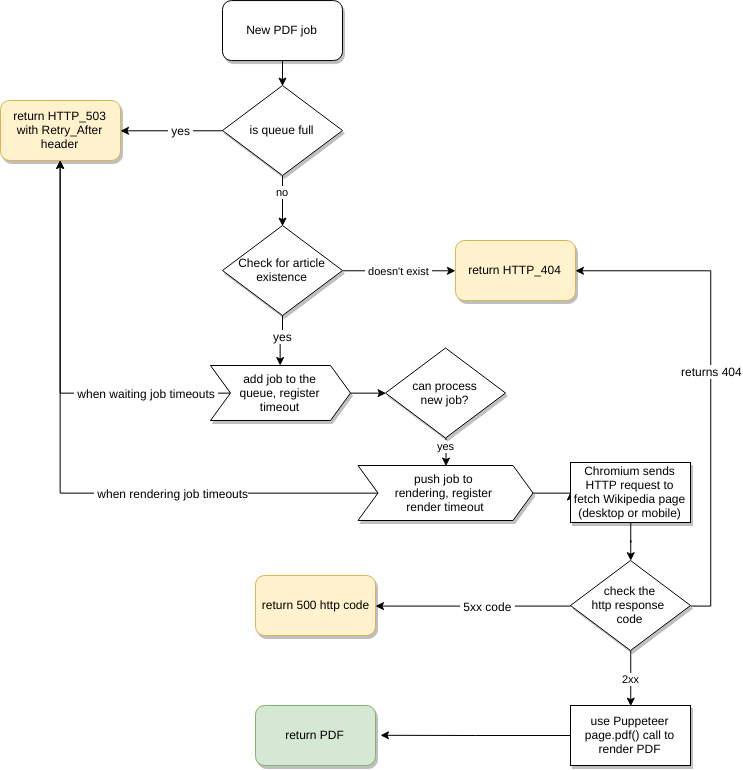