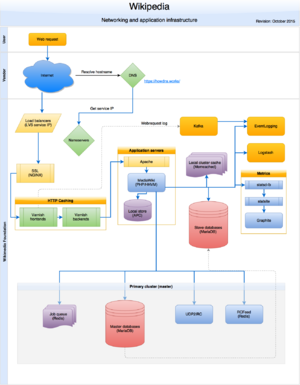 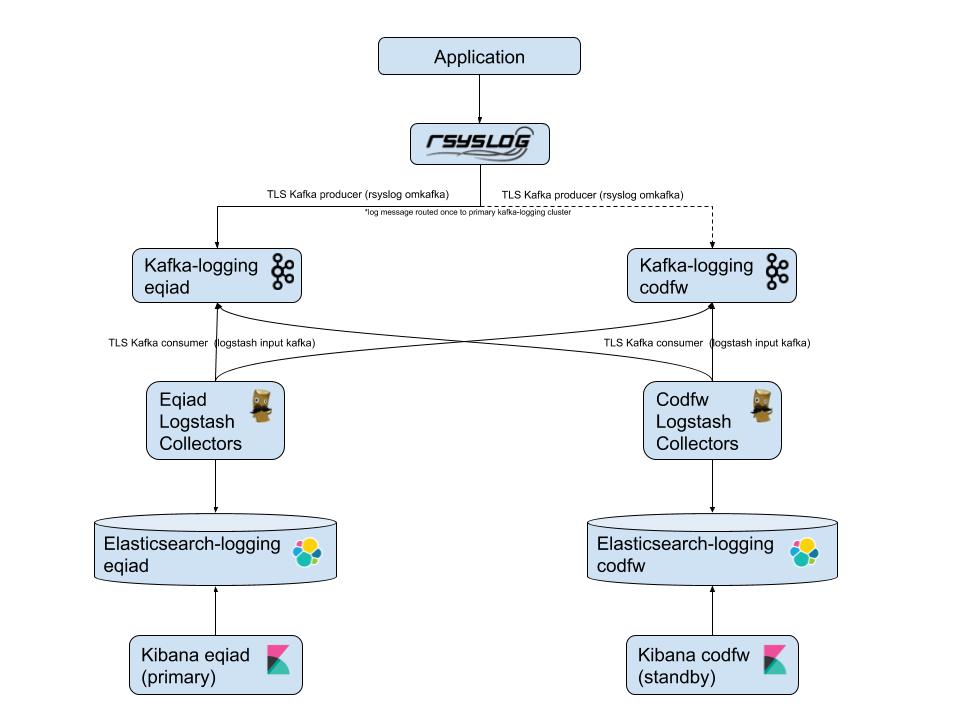 For a host of reasons it might happen that there's a buildup of messages on Kafka. For example:

elasticsearch is refusing to index messages, thus logstash can't consume properly from kafka.
The reason for index failure is usually conflicting fields, see also bug T150106 for a detailed discussion of the problem. The solution is to find what programs are generating the conflicts and drop them on logstash accordingly, see also bug T228089