Backport windows are set times for Wikimedia production deployments, are done by a member(s) of the backport deploy team (see below). Despite the name, they are used for configuration changes to production wikis as well as backports.

They were historically known as SWAT deploy windows. 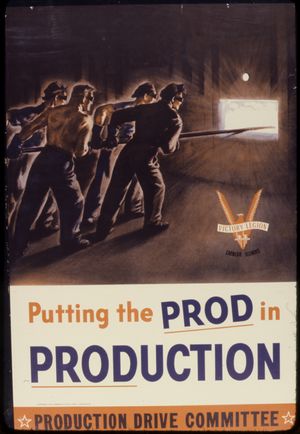